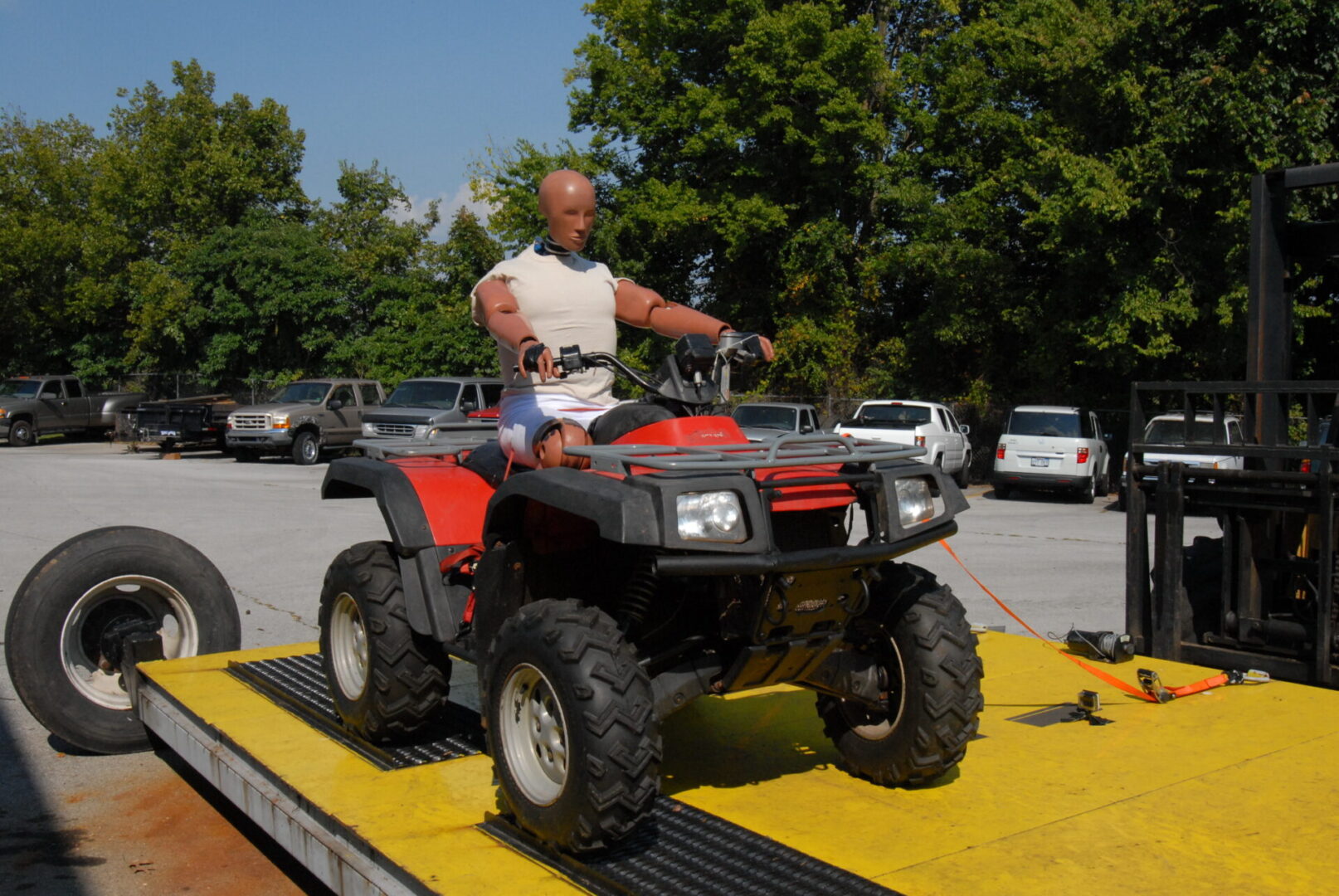 Sometimes it is necessary to test a product to completely understand a failure. Ei Consultants has the capabilities to conduct a variety of testing on vehicles and components.

We specialize in ATV and UTV (side-by-side) off-road recreational vehicles. Our testing includes instrumented static and dynamic testing and analysis.

Other types of testing we have performed include Lift-Kits, roll over propensity, Seat Safety Switches and scooters. 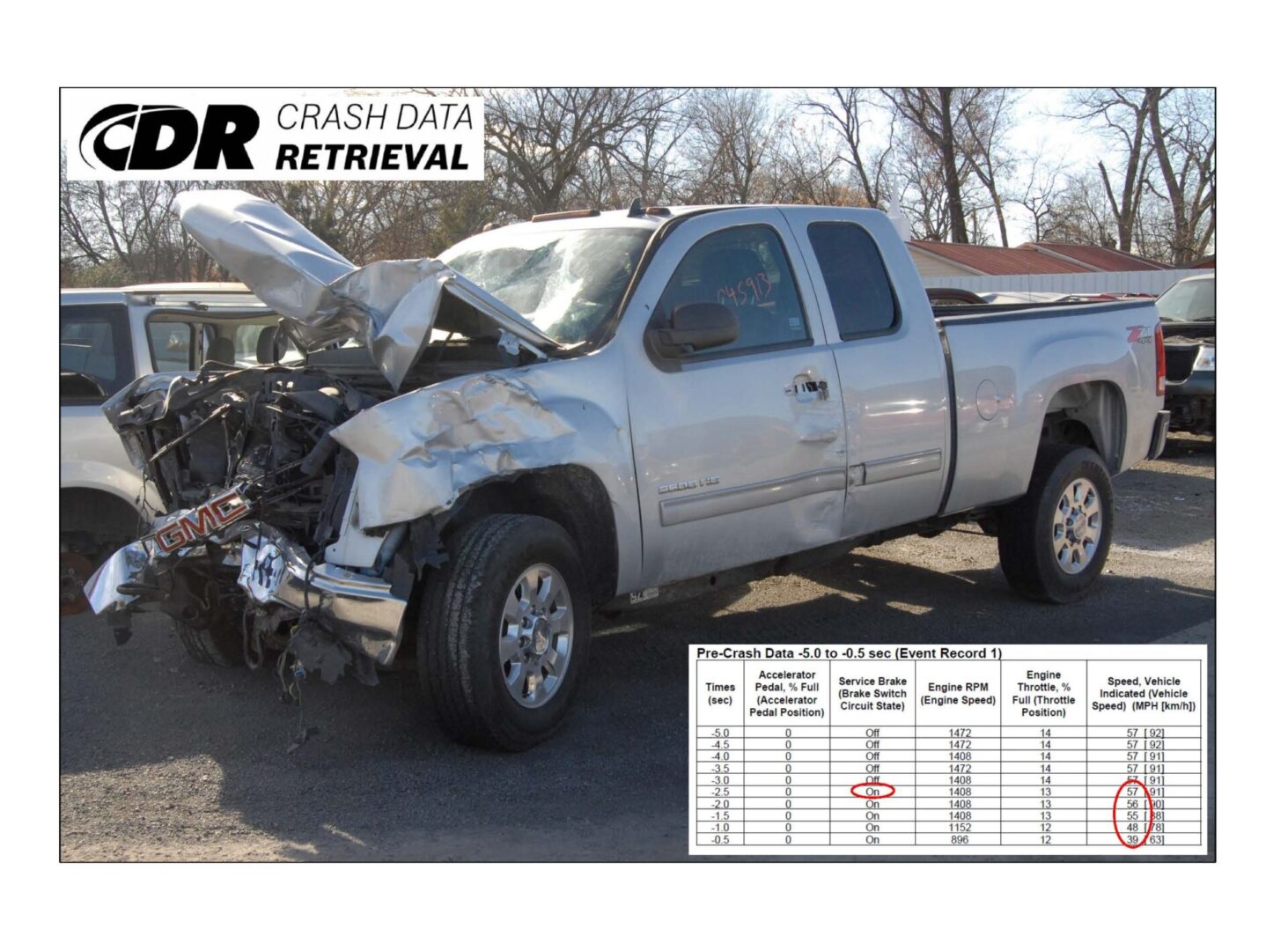 In the complex world of "Black Boxes", the acronyms go on and on. ACM for Airbag Control Module and CDR for Crash Data Retrieval. At the simplest level of description, these devices record data of a vehicle. We use the term EDR which stands for Event Data Recorder.

These are modules installed on some vehicles that are similar to Flight Data Recorders used on airplanes. You may have heard a news report where the Black Box was recovered from an airplane crash. For the record, the devices on airplanes are NOT even black. They are Orange, to help locate them quickly after an accident.

EDRs generally record a period shortly before, during and immediately after a collision, depending on the model. Typical types of recorded data include whether the brakes were applied, speed, steering angle and whether the seat belts were in use.

We use the Bosch CDR Tool, which supports approximately 88% of vehicle year models 2016 or newer. We analyze this data to understand critical aspects of driver inputs during the collision sequence. 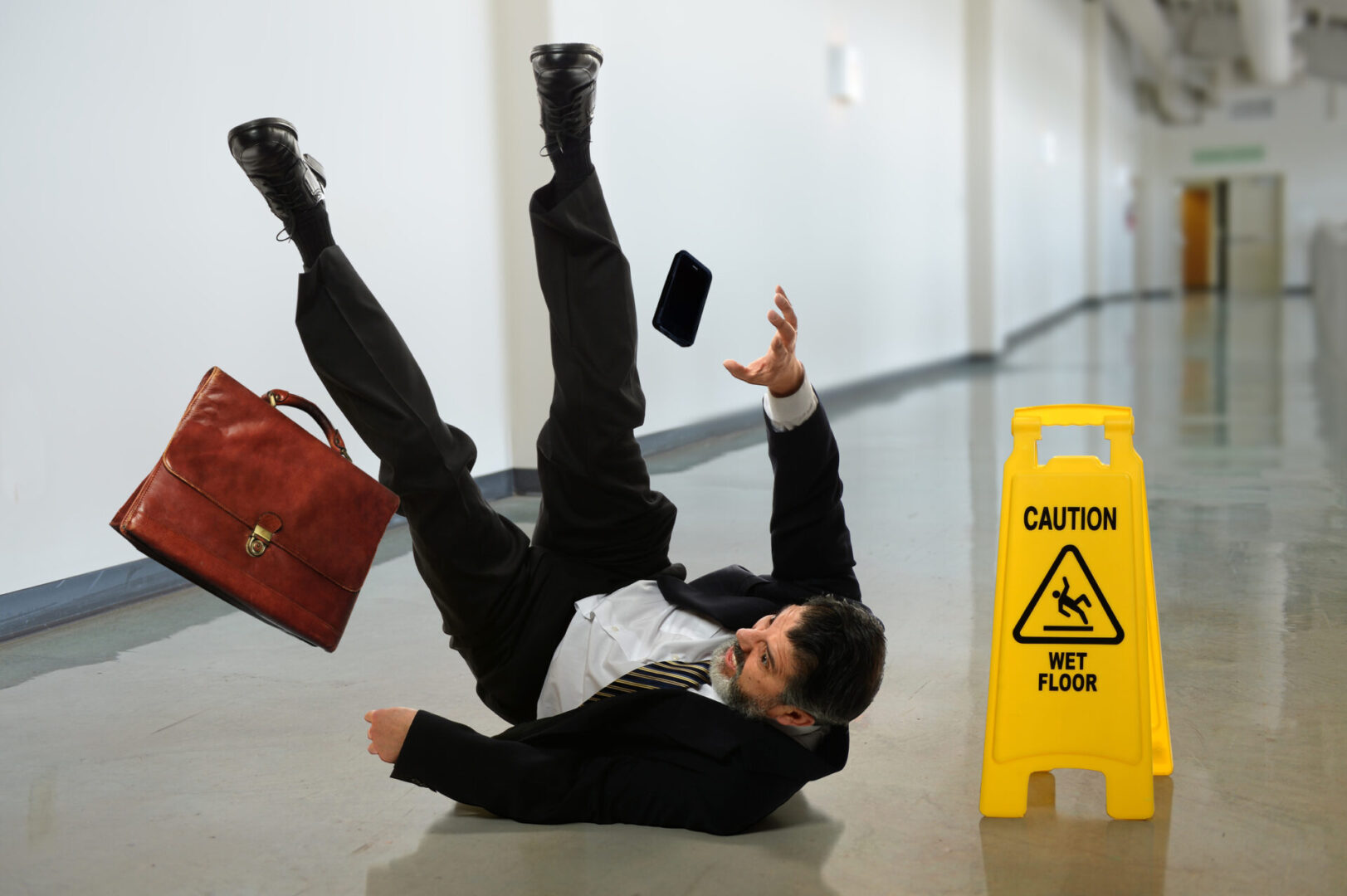 Slip and Fall accidents happen in many different types of situations involving ramps, curbs, uneven floors and in the workplace. Contributing factors may include the presence of a substance on the floor and type of visual alerts, or the lack thereof.

Ei Consultants offers Floor Surface Friction Testing for slip and fall type incidents. Our Walkway Auditor Certificate Holder (WACH) can provide a complete site inspection with photographic documentation, as well as the test results,. Depending on the circumstances, investigations may include the review of security camera footage, building codes and witness statements. 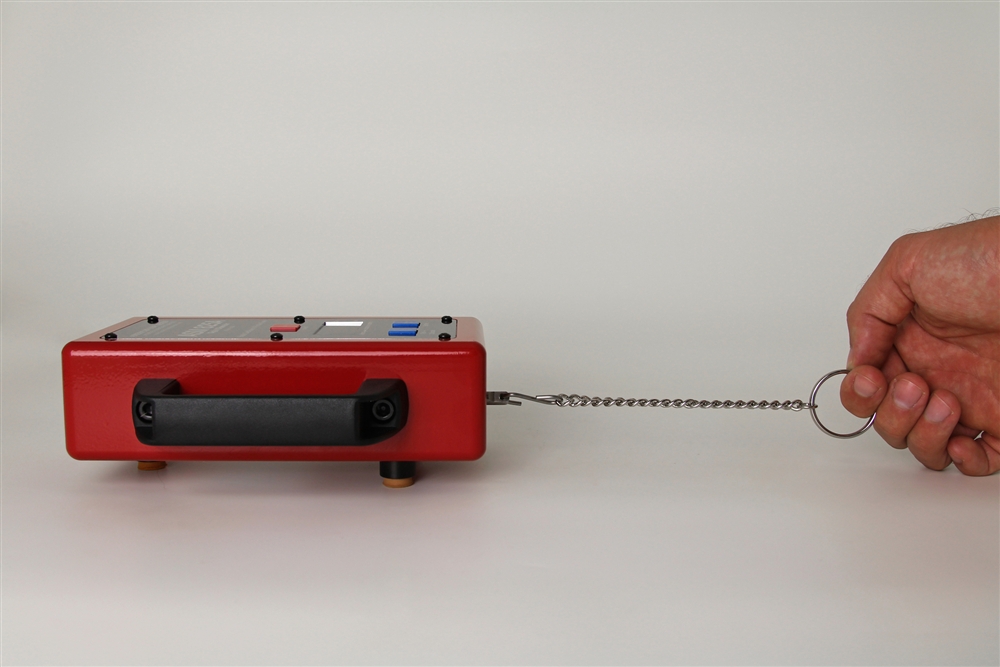